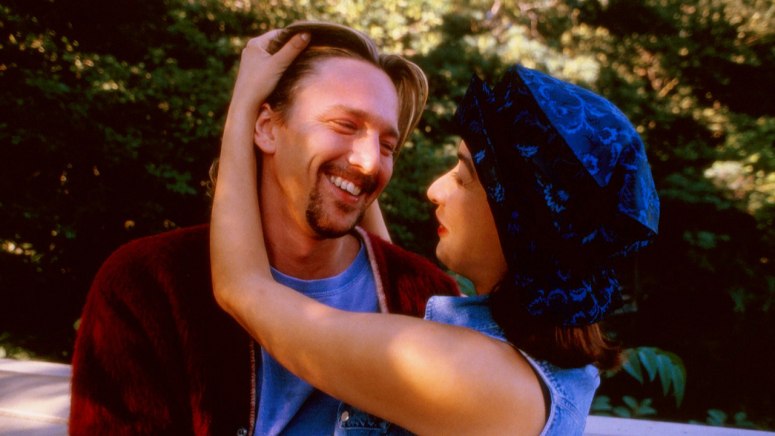 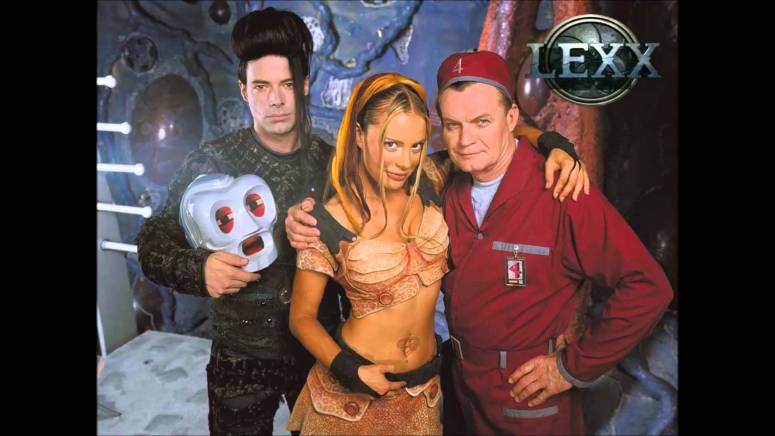 By silverlightmedia | Front Page | No Comments
0

The recent focus has been to devise an innovative film finance proposal to provide a viable model for funding mid-budget UK qualifying feature films under current market conditions.

This proposal has been organised to take advantage of the UK’s Enterprise Investment Scheme (EIS), a tax incentive to encourage investment in high risk ventures.  The proposals also utilise the UK film tax credit. The combination of these incentives and a particular commercial model has been refined to deliver an attractive proposition for investors and a functional funding mechanism for producers.

In conjunction with Orangetop, an eclectic slate of film projects has been developed or identified for funding in this way working in collaboration with other established producers and film makers.

By silverlightmedia | Front Page | No Comments
0

By silverlightmedia | Front Page | No Comments

SilverLight was established in 1984 by David Marlow, to develop, manage and produce feature film and television projects, and to provide consultancy to producers and distributors.

David has over thirty years experience in media: film, television, music, theatre, publishing and interactive entertainment and has developed, produced and secured finance for a wide range of film and television projects. The focus has previously been on international co-productions that benefit from UK tax incentives, in which the company has recognised expertise.

In the early 80’s he began working within the Virgin Group of companies, first as a publicist marketing major international acts at Virgin Records then on chairman Richard Branson’s personal staff as executive assistant. He recommended and pursued the launch of Virgin Films and Video as a distribution company. As founding managing director he went on to acquire and distribute a range of edgy and innovative films.

In 1984 David established his own production company, originally with funding from Virgin. That company, now called Silver Light Productions Ltd, is still active developing and producing feature film and television projects and providing consultancy to other producers and distributors.